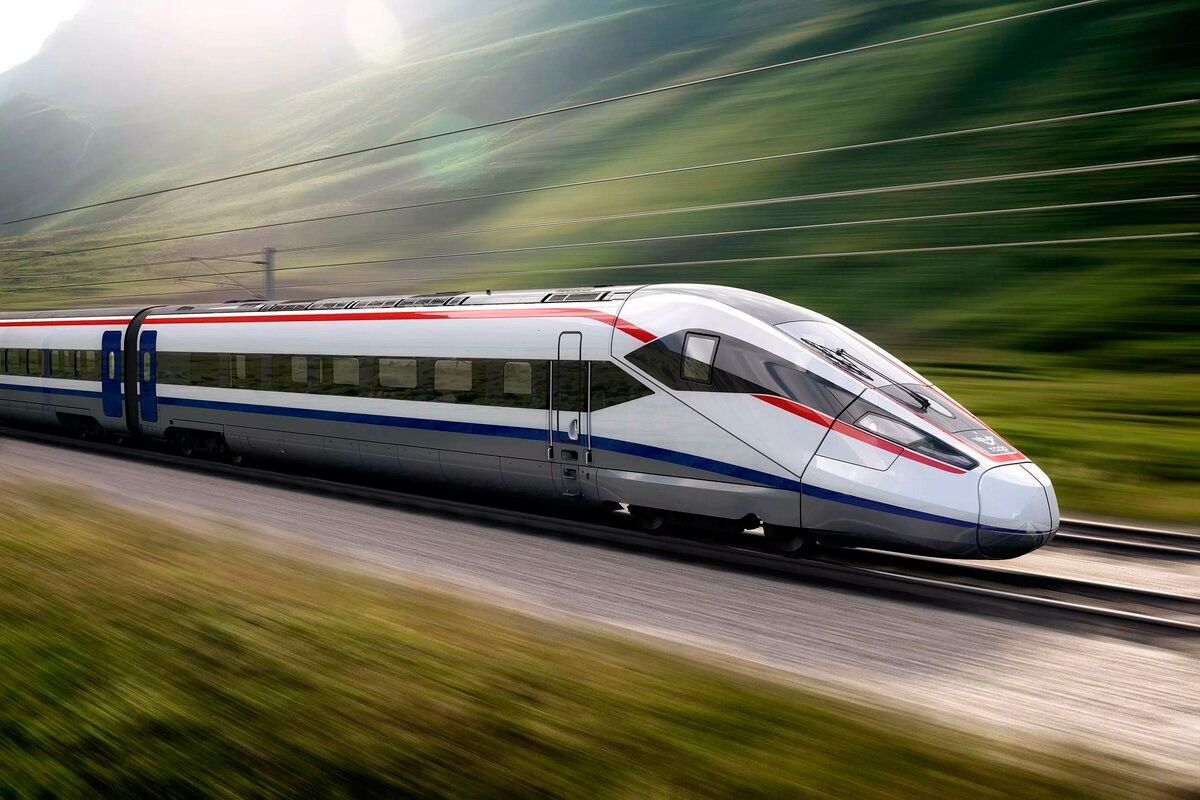 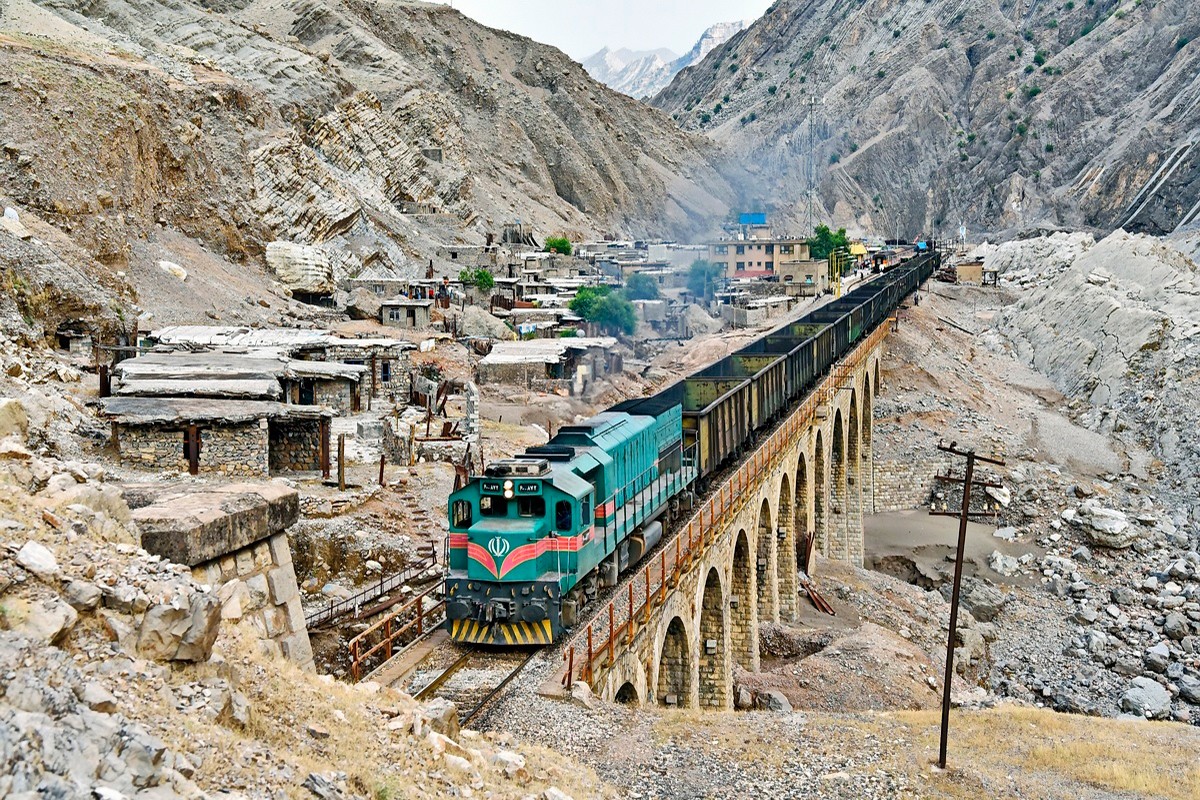 In early 2000s the railway network of Iraq suffered severe damages as a result of the military conflict, to the point where it remained completely dysfunctional over the course of four years. As the overall situation in the country started improving, the railway system also got better. First, the railway communication was restored between the two major cities of the nation Baghdad and Basra. This railway line stretches for 545km.

However, because of the war and long period of inactivity of the railways, the monitoring system of the network were in a state of complete decay. And without any modern solutions for automated monitoring and control the Iraqi Republic Railways ran into such issues as:

All that resulted in efficiency of operations, train and railway breakages, injuries among passengers and employees, damages to the transported goods, revenue losses and reputation damages. 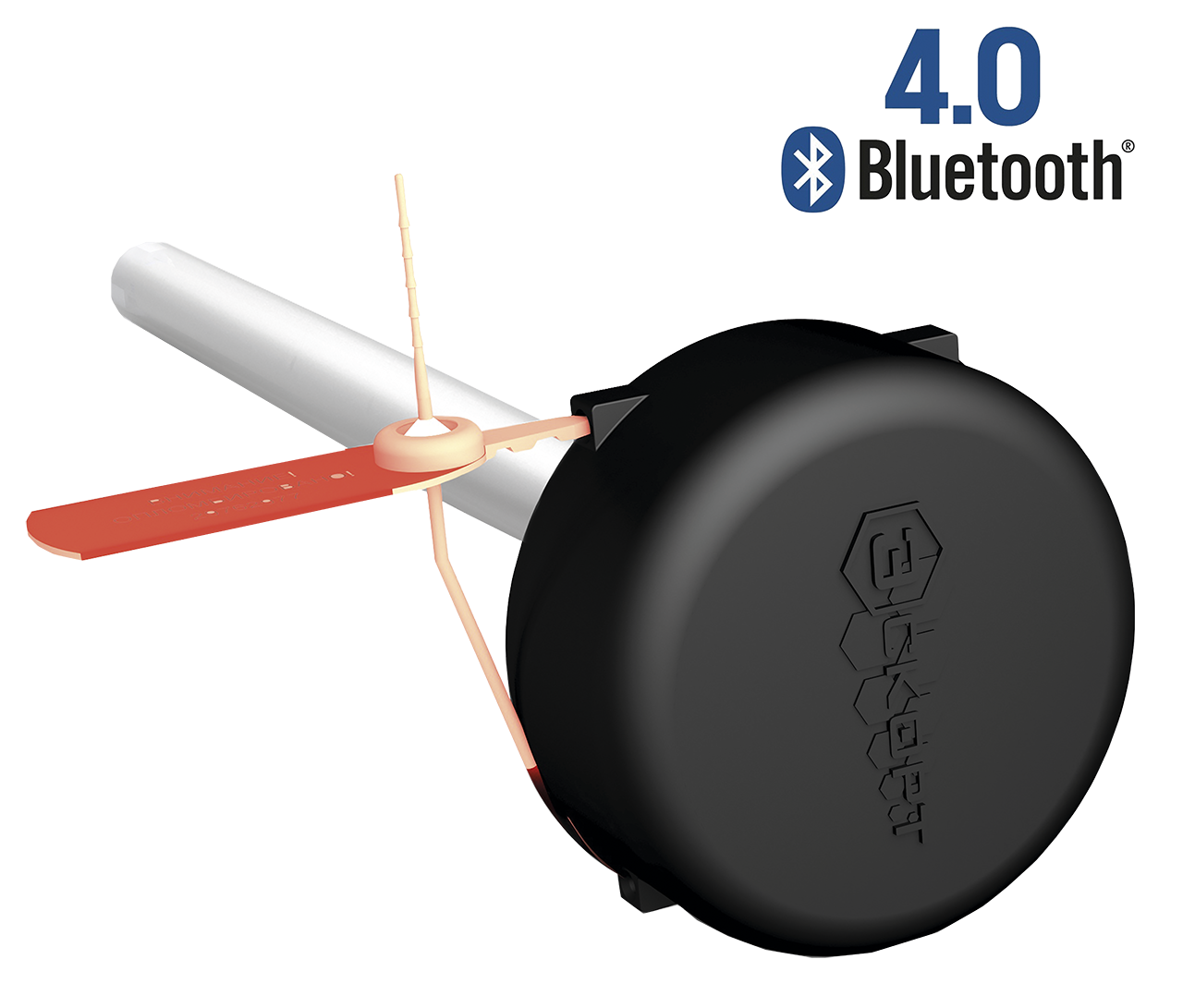 At first, it seemed that the project on the implementation of monitoring systems to improve the performance of the Iraqi railways would be an easy one. The integrator offered the customer the following: 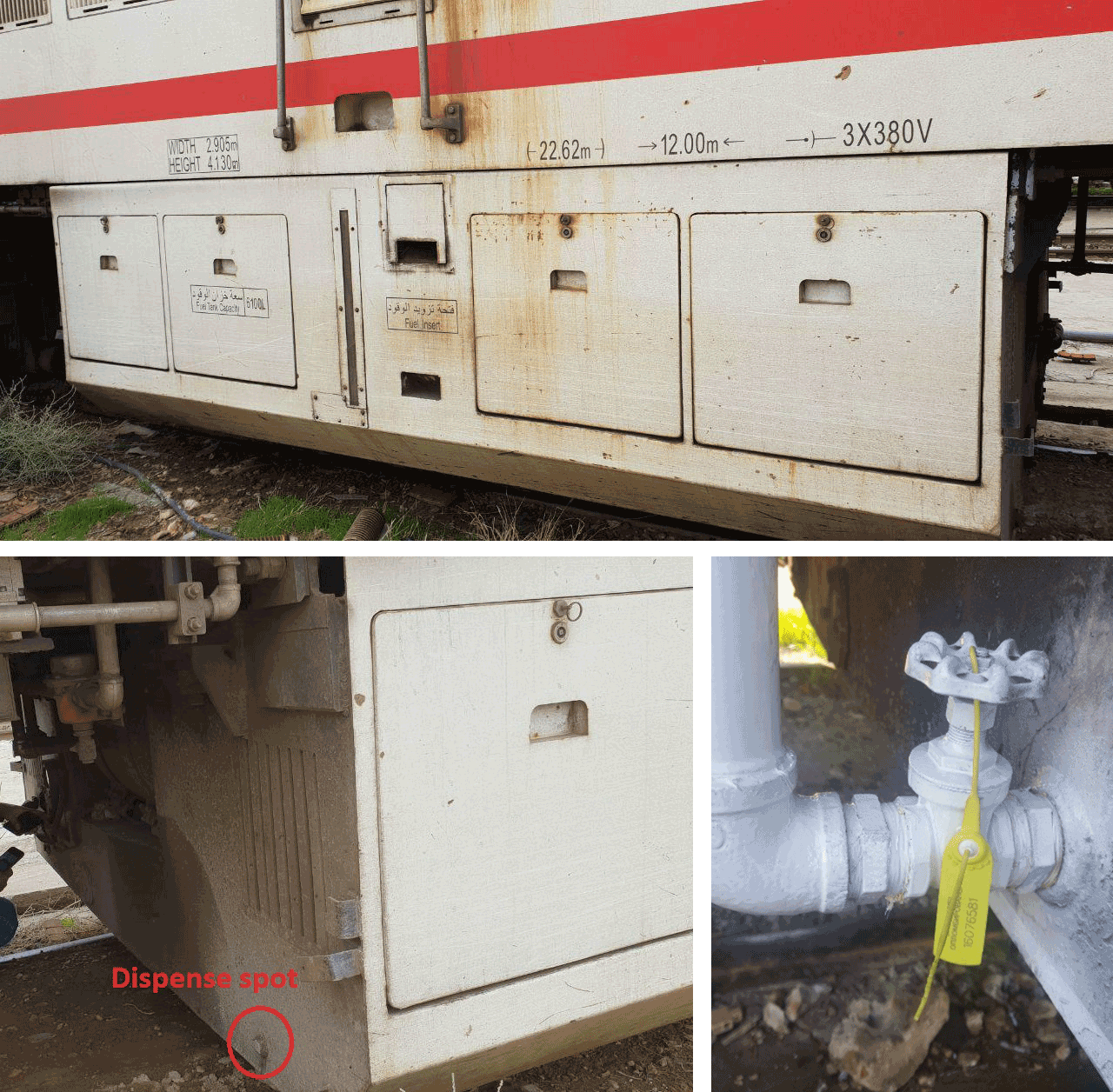 However, once the project took off, the integrator ran into several issues:

By trial and error method, the integrator’s team managed to find the optimal spot to mount the sensors. The devices worked best if installed in a tube welded onto the tanks side close to the bottom. The tank’s wall there turned out to be thinner and the dispense hole being close was an advantage too. The tube was longer than the tank’s height. It was also fitted with a valve to control the fuel flow between the tube and the tank.

Since the TD-BLE sensor is a wireless one, there was no need to worry about cabling. There are no risks of sabotage or damage caused to the device as well. The TD-BLE can be easily configured via a mobile app. And since it is based on the low energy technology, its battery will last for up to several years.

After the project was finished, the dispatchers of the Iraqi Republic Railways were able to access any relevant data on the diesel locomotives’ operation between Baghdad and Basra. The TD-BLE sensors now help keep track of such parameters as: actual fuel consumption with the 98-99% precision, refueling and drains with the data on when and where they happened. And the functionalities of the Wialon platform make it possible to track and prevent inefficient use of fuel and theft attempts. 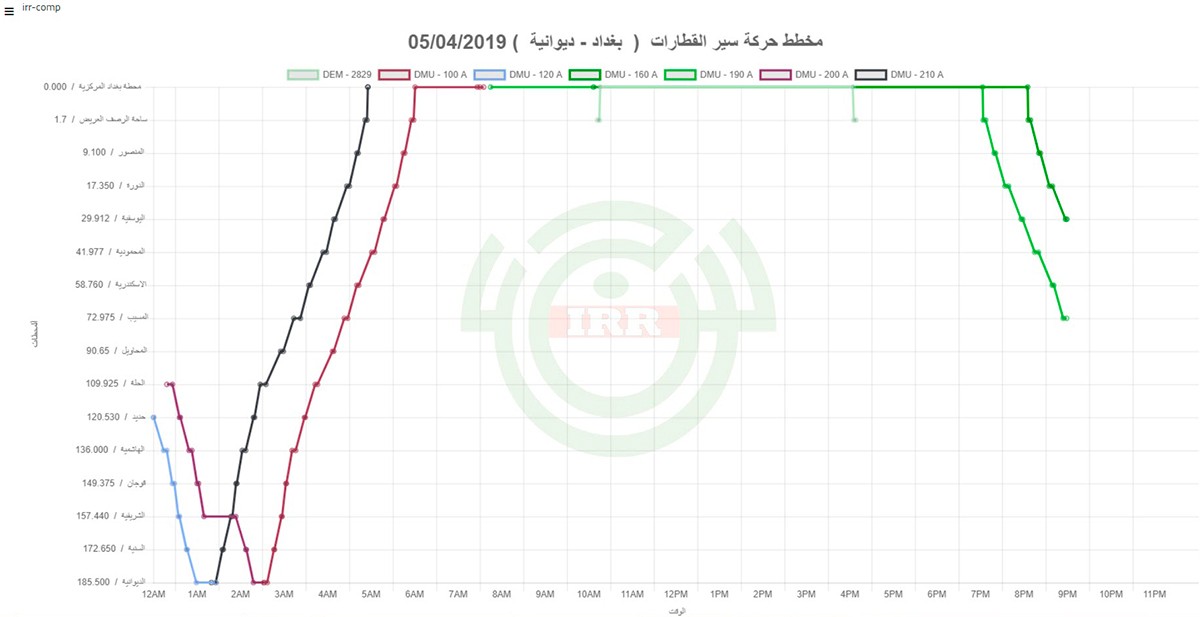 It is also much easier to manage timetables now thanks to the data on the trains’ speed, departures and arrivals. All responsible employees are properly informed by email of any important events automatically.

One more advantage is that any data can be accessed either in real time or via reports collected in a certain time span. 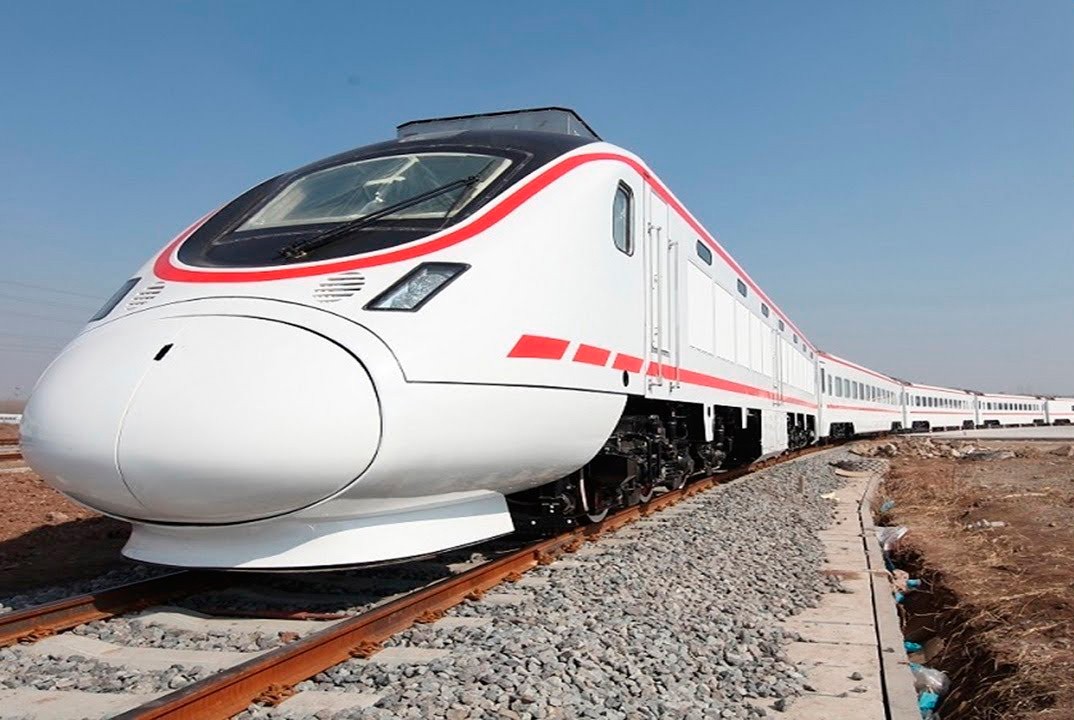 Thanks to a comprehensive and efficient monitoring effort: